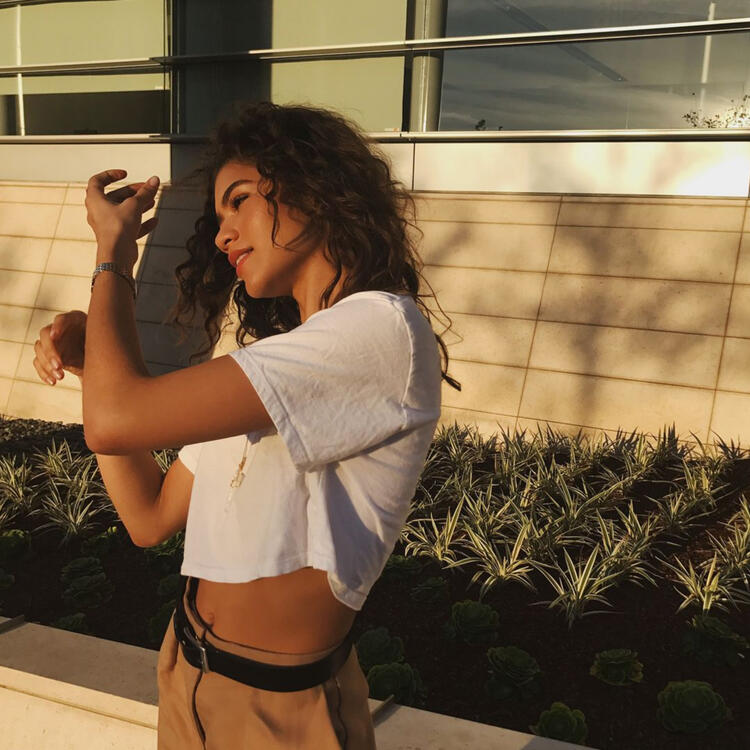 Age: Depends on roleplay
Sexuality: Straight
Nicknames: A.I.
House: Hufflepuff
Blood Status: Half-Blood
Family: Aiken has a little sister named Clover. Her grandma, Juliet, and grandfather, Milo, have been their guardians since she was 10.
Pet: A Barn Owl by the name of Ollie
Appearance: Long curly brown hair and hazel eyes. She is 5'10.
Personality: She is a bubbly person but she is not loud. She is caring. But despite being a Hufflepuff she is not scared to hurt someone when it comes to her family.

Aiken, or A.I. for short, is a caring girl always putting others before her. Whenever a friend or even another student needs help she will drop whatever she is doing and go help them. Although she is a Hufflepuff she can have a bad temper mainly when someone is talking bad about her family.
She grew up hearing stories about Hogwarts from her father. Her father was a wizard while her mother was not. Every night he would tell her about his adventures with his friends and all the trouble he would get into. For her those stories seem so far away. Her mother and father got into a car accident when she was 10. Ever since then her and her little sister, Clover, have been living with their Grandparents. She helped raised her sister and helped her through the grieving process. This is why she puts others before her and why she always has a smile on her face.
But behind that bubbly and caring attitude she is hiding something. She has a secret that she does not want anyone to know not even her little sister.